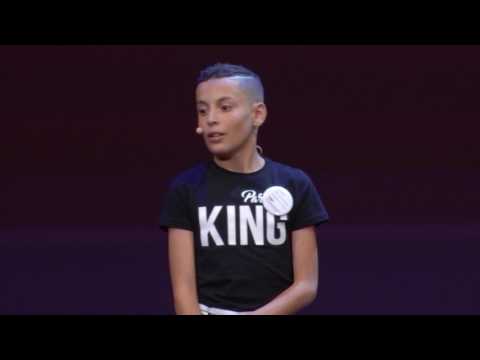 How a Little Man Can Change the World

“I thought all Moroccans grew up to be criminals,” little Mohammed said when he was ten. Little of stature and big of mind, this boy challenged himself to find out whether there is a future for Moroccans in the Netherlands. He started a search for successful Dutch Moroccans with a viral video that garnered over one million views. He interviewed rapper and producer Ali B, Rotterdam mayor Ahmed Aboutaleb and TV reporter Mustafa Marghadi. Together with Mo and some students, Robin van Duin produced a documentary about Mohammed’s journey, which will be shown at the upcoming CineKid film festival. Noted documentary maker Frans Bromet has advised the makers during the process. The resulting film is a true story about how a young boy can make a big difference.